What are the Best Electric and Hybrid Motorcycles in the World? | Payitless.com
Menu

What are the Best Electric and Hybrid Motorcycles in the World? 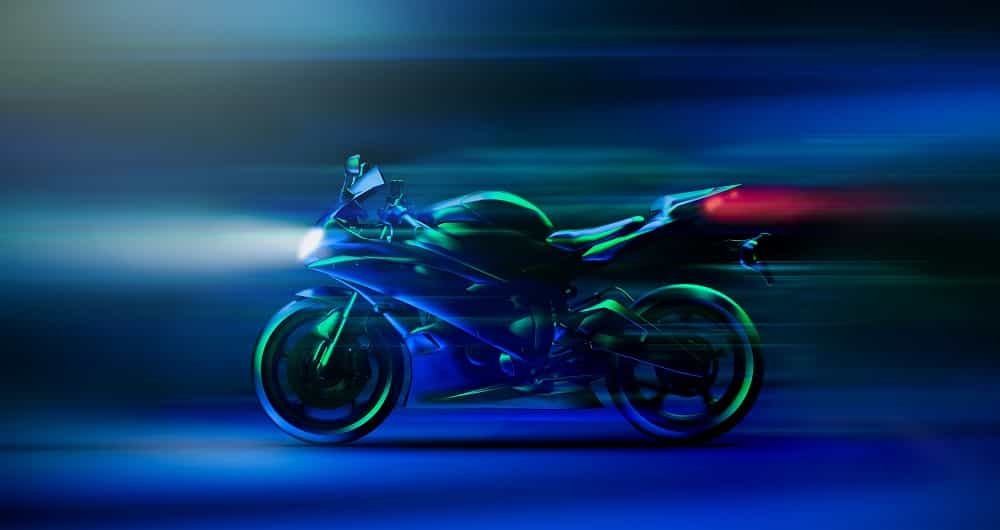 It has taken many years to plan and engineer a hybrid motorcycle. Many major motorcycle manufacturers are still fully involved in the process of perfecting their designs, waiting to launch a true hybrid model. On the one hand, it’s many centaurs who aren’t particularly interested in hybrid motorcycle models, as so far most prototypes have seemed to be more of a cheat to ride, in terms of weight and handling. But in this latest era, the motorcycle industry seems to have realized the youthful flaws of such technology and to have finally accepted the environmental challenges of the coming years.
So, for riders who want to do their part in the green transition of the next few years, there is pleasant news coming from the electric motorcycle market.

In fact, the landscape of hybrid and electric motorcycles seems to be much more evolved today. They are faster, lighter, safer, smarter. But without forgetting that touch of style and elegance. And let’s not forget the benefits in terms of maintenance: it will no longer be necessary to replace the oil or repair a leaking seal.

The only advice we can give to future “electric” drivers is:

Bmw Motorrad launches the R 1200 GS xDrive Hybrid, the Munich-based manufacturer’s first all-wheel-drive hybrid motorcycle, which will be destined to continue the dynasty of the iconic R 1200 GS Adventure. Twin-cylinder engine with 125 hp and 125 Nm of torque, it has a total system power of 170 hp, of which a good 45 hp are provided by the electric unit.

In Kawasaki’s future plans, a new motorcycle with hybrid technology will soon enter production. The Japanese manufacturer’s idea is to launch 10 electrified models (hybrid or fully electric) by 2025, and to have a range of fully electrified motorcycle models by 2035.
At the moment, Kawasaki is moving forward with plans for a hybrid model, called the Endeavour, with a parallel twin-cylinder engine and an electric motor that can run alternately on electric and gasoline.
While the other three Japanese motorcycle manufacturers Honda, Yamaha and Suzuki have been decidedly cautious about upcoming electrified motorcycle models, Kawasaki has been decidedly more proactive.

Zero SR/F, California’s “100% electric” is the cheapest option among electric maxi naked bikes. Zero Motorcycles actually promoted the wave of electric motorcycles, until it became the center of global attention giving rise to a challenge, and now there are several players involved, such as Harley-Davidson. Zero SR/F represents a quantum leap in the history… END_OF_DOCUMENT_TOKEN_TO_BE_REPLACED

Top advantages of riding a motorcycle

Sometimes the question can be asked bluntly: are motorcycles or cars better? The answer “it depends” seems even obvious. The car is undoubtedly the most popular means of transport, and among many car drivers only a few are also motorcyclists: those who own a motorcycle is because they have adopted a certain lifestyle, they have… END_OF_DOCUMENT_TOKEN_TO_BE_REPLACED